Q: What is your job and what does your typical day involve?

A: I'm the Creative Director of Light Side Productions and the Director at White Lantern Film. My typical day is usually centered around Light Side activities an involves coming up with creative treatments for film, video and TVC briefs. I also oversee the post production on all our projects. Every other day I have White Lantern commitments and this could involve anything from working on the development of a feature film script at pre-financing stage or facilitating press and marketing obligations for our latest feature K-Shop currently on general release.

Q: How did you decide that you wanted to be a part of your industry?

A: It wasn't really a decision! I had just kind of been making films since I was 12/13 and never stopped!

Q: What do you enjoy most about your industry?

A: The creative conception of ideas is the highlight. When you hit on something in your head that is perfect, then you pitch it to someone else for the first time and they see it too, there's a buzz you get there which can't be bottled!

Q: Since starting your job, what's your greatest achievement?

A: Getting my first feature as a Writer/Director picked up by a recognized distributor and released in the UK is my undisputed greatest achievement to date. For the Light Side, seeing my first TV commercial air on prime time TV is a close second.

Q: Where were you born, and what made you come to Bournemouth?

A: I was born just North of London and I moved down ten years ago to study TV Production at Bournemouth University.

Q: What do you remember about your first day at your job?

A: My first day working within the business was probably a fairly deflating one. I had that moment of realization that most entering this industry get that is understanding the glamour and excitement come along fairly infrequently and the majority of your time will be spent working incredibly hard in a fairly mundane environment just to make all of that magic happen.

Q: When you were a child, what did you want to be?

A: A story writer. I probably thought I would write novels but I'm content with screenwriting!

Q: When was the last time you learnt something new?

A: Every day. Just this weekend I've learnt something new about the challenges of theatrical releasing in the UK and the joys of producing DCPs' (Digital Cinema Packages) for cinemas!

Q: What was your first job?

A: I had a paper round for a bit but my first job was probably working as a kitchen porter in a terrible restaurant when I was sixteen.

Q: How are your company's Christmas parties?

A: As mentioned in the interview, we celebrate our achievements on a weekly/monthly basis and have a fairly laid back culture that doesn't see us bottling everything up for one mammoth blow out at the end of the year. That said our Christmas Parties tend to involve something a bit special we can't do all year round. Last year we went to Paris and hung out in some cool creative spaces for a bit.

Q: What was the best advice somebody gave you?

A: Be the first to clock in and the last to clock out whatever your job/role. The buck always rests with me and I like to take full accountability for any problems that materialize on a project. Don't hold grudges is a good one as well. It can be really hard when you get treated really bad by someone but you never know when you might cross paths again or could do with each others support.

Q: What would you name the autobiography of your life?

A: It would probably be fairly nihilistic in nature...we're all dead in the end so just get on with it!

Want to find out more about careers in the digital, tech and creative industries? Get yourself onto a placement, or win some great prizes? Find out more 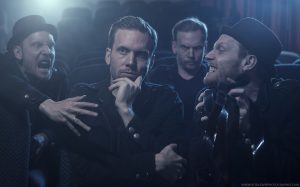 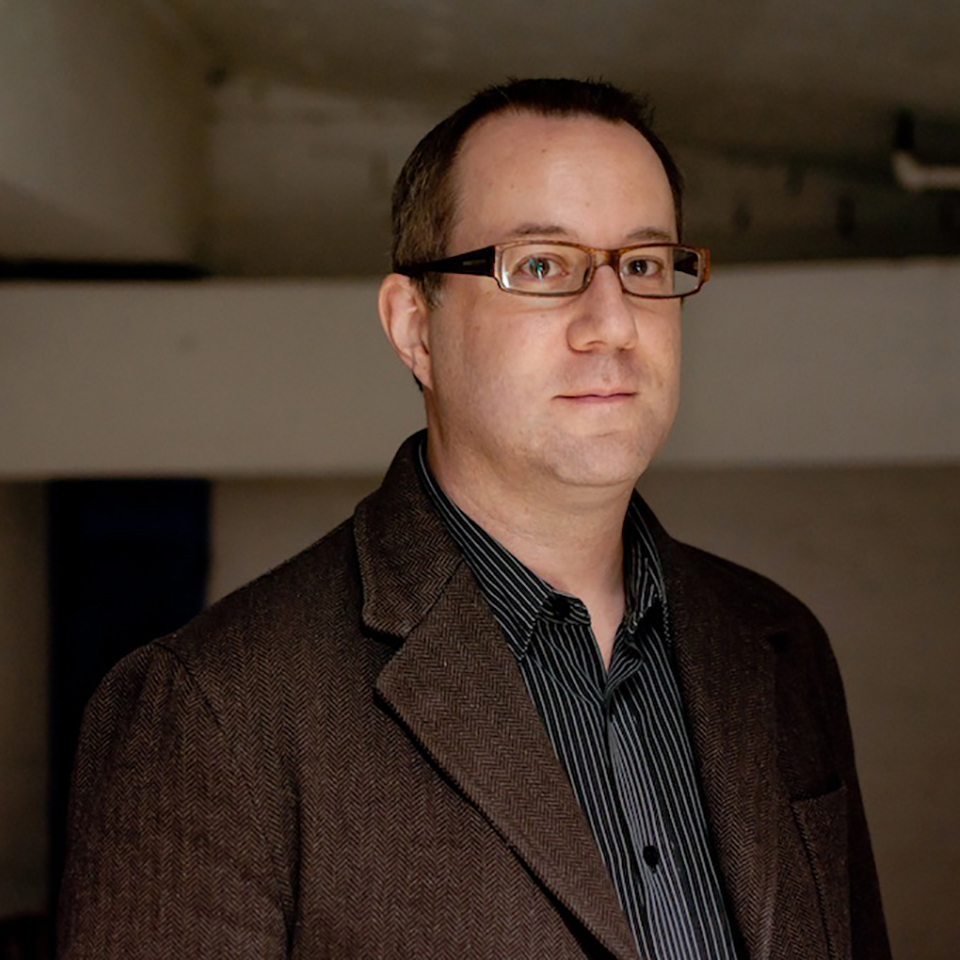 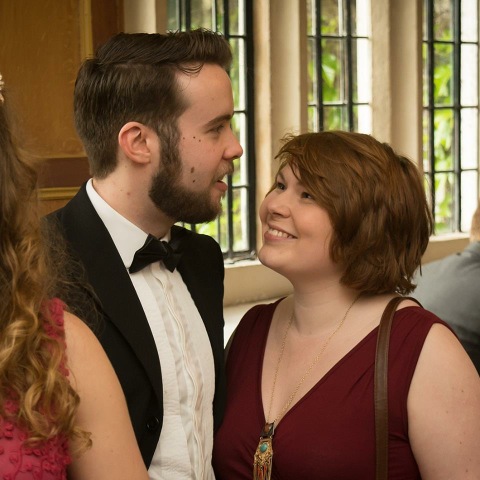 Read more
Back to people